February 2019 Players of the Month

Player of the month criteria: 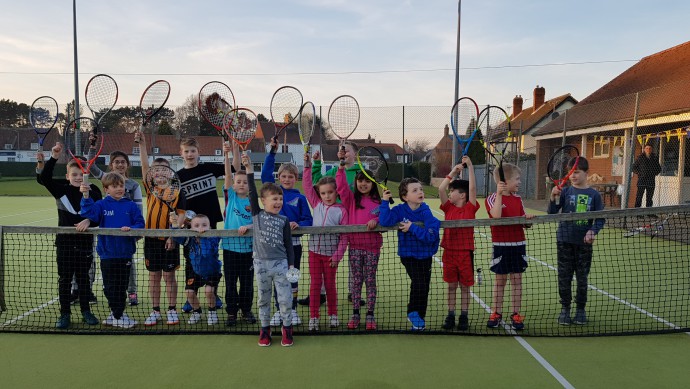 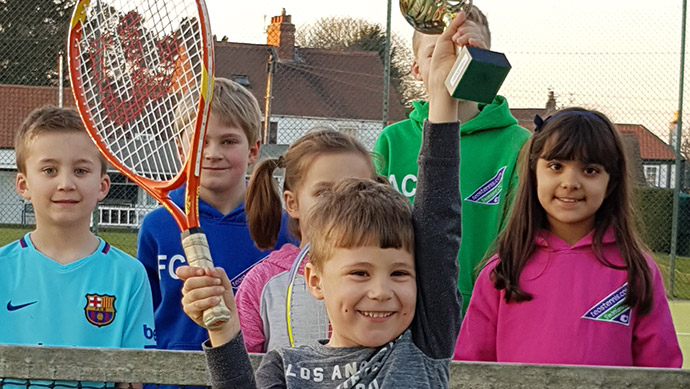 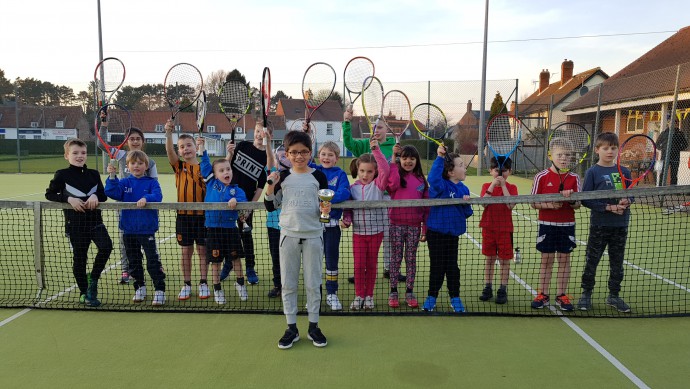 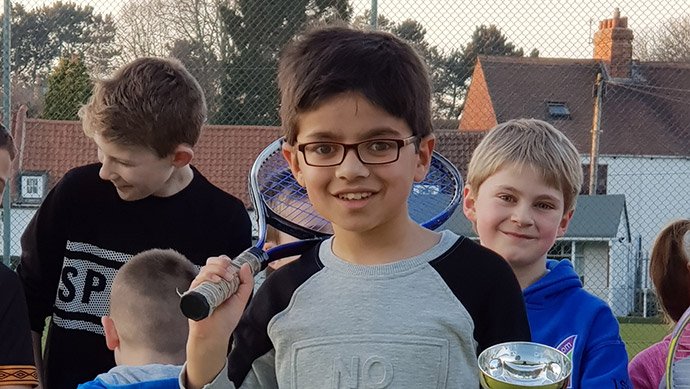 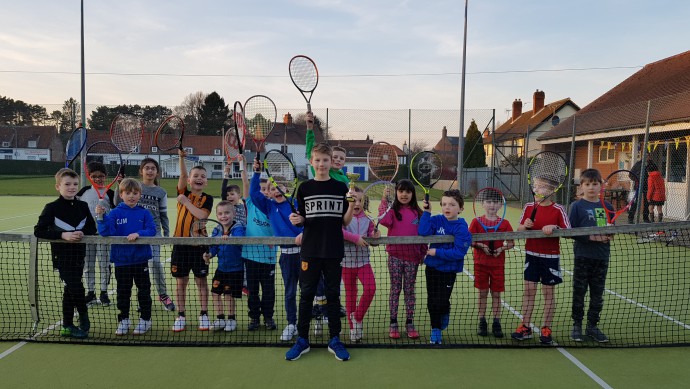 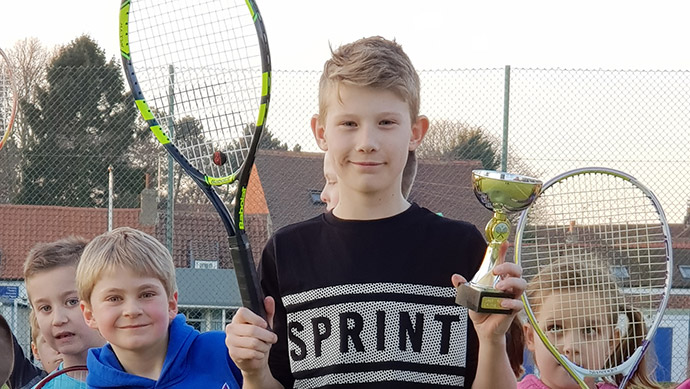 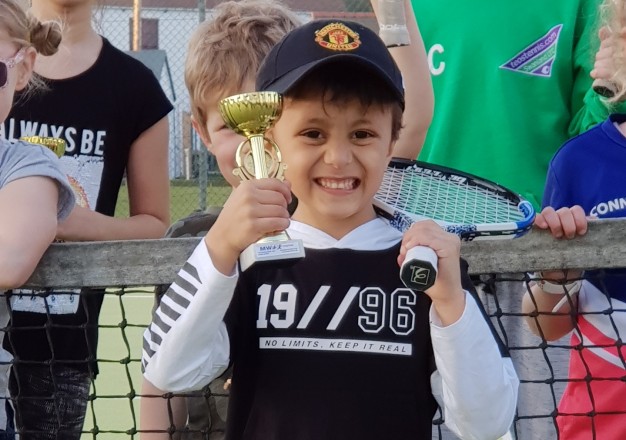 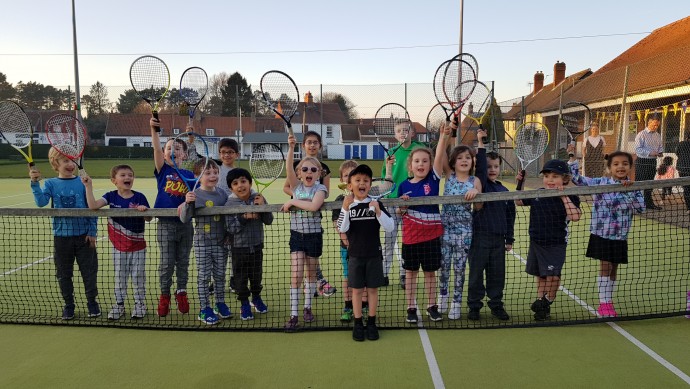 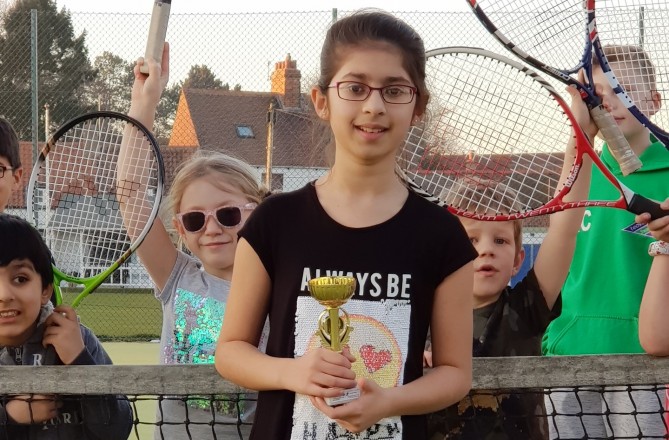 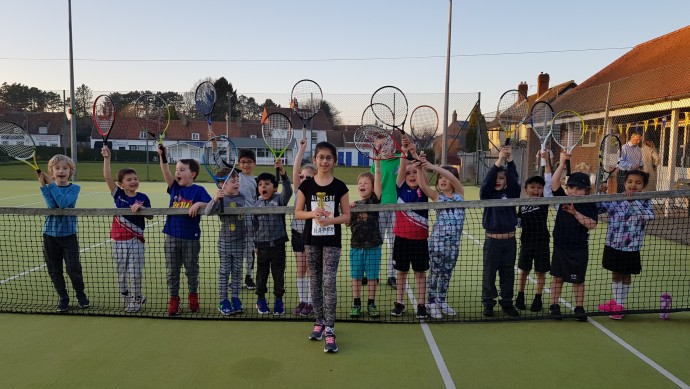 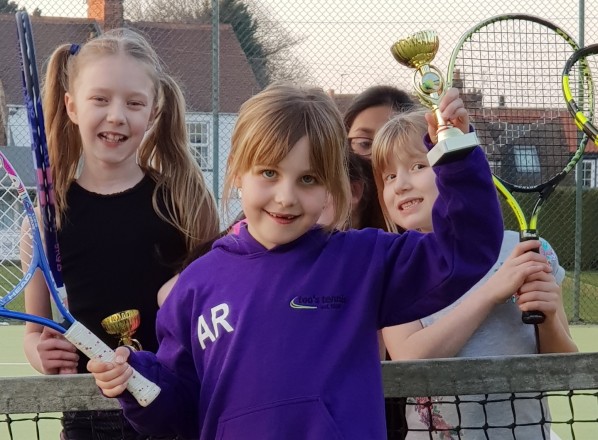 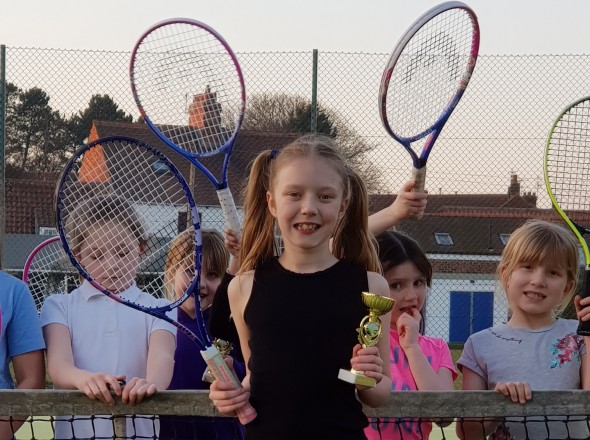 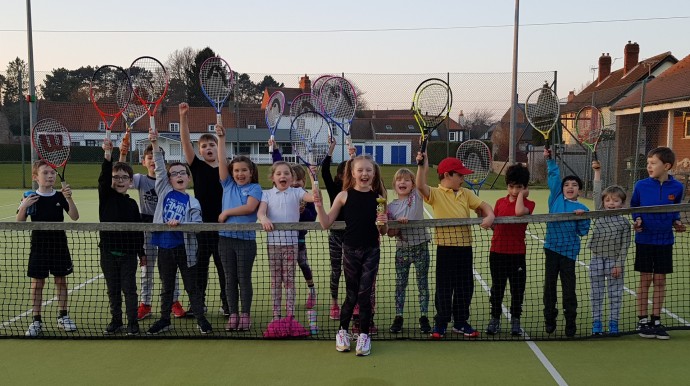 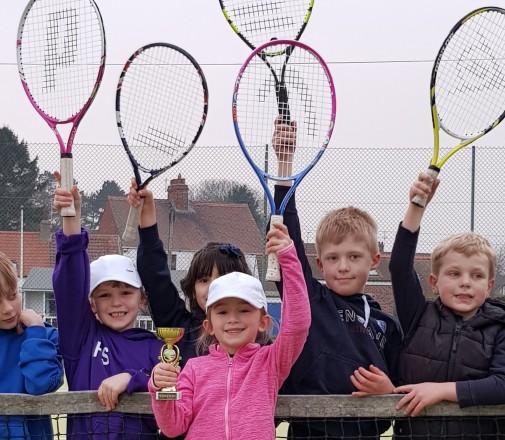 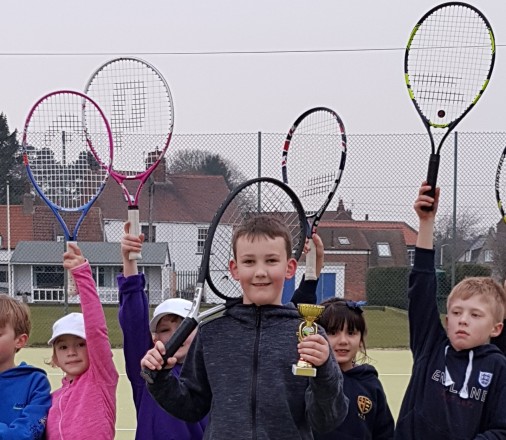 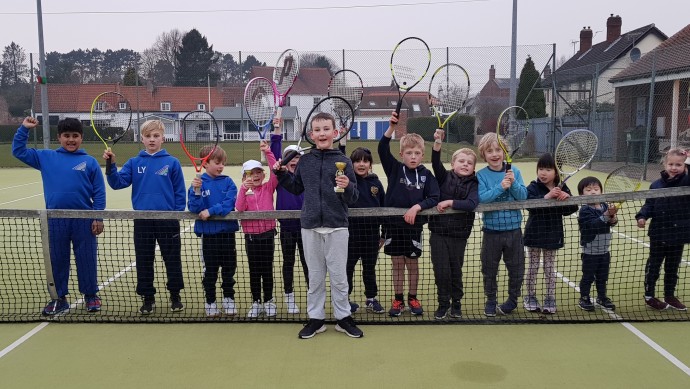 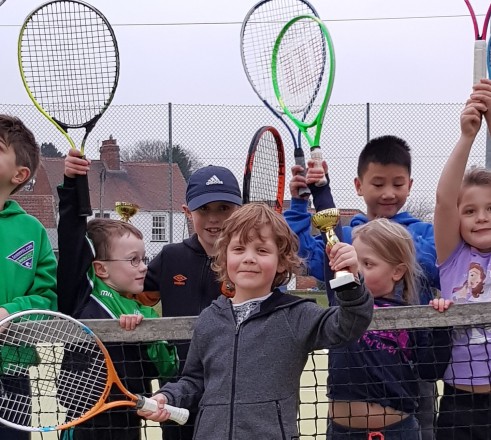 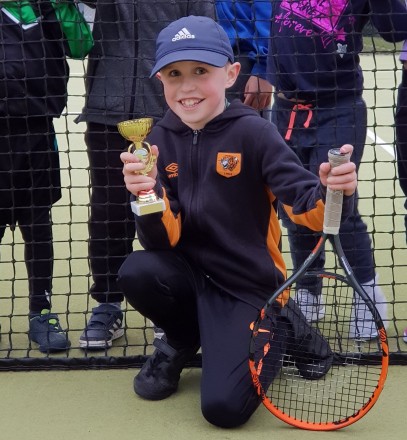 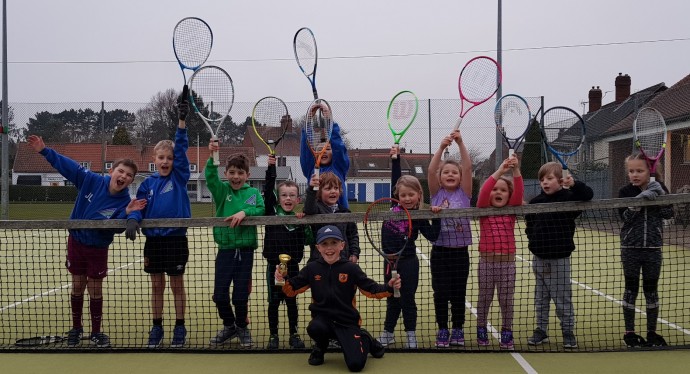 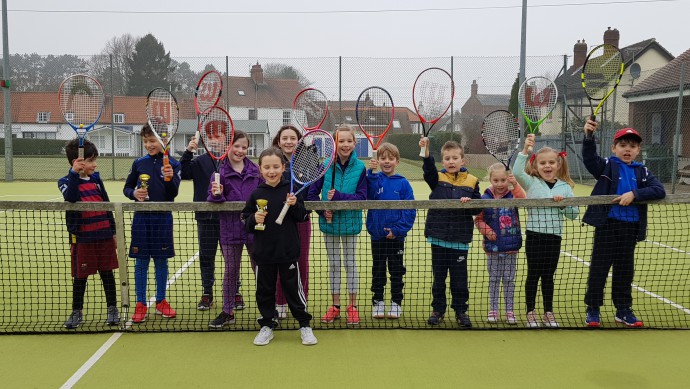 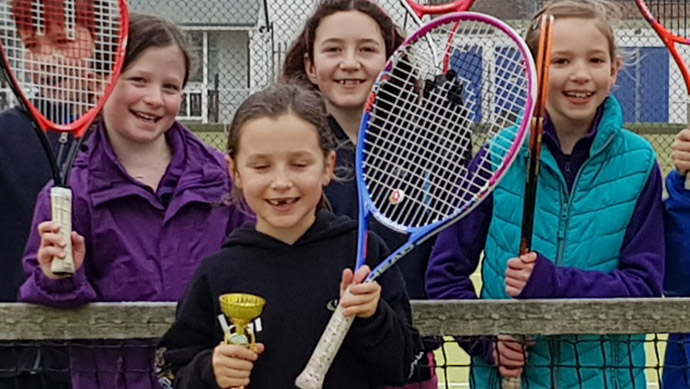 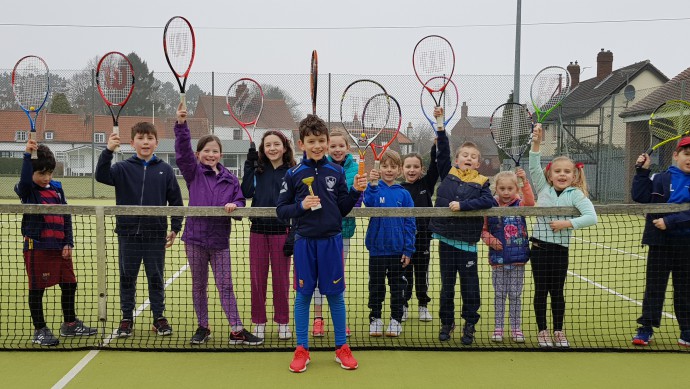 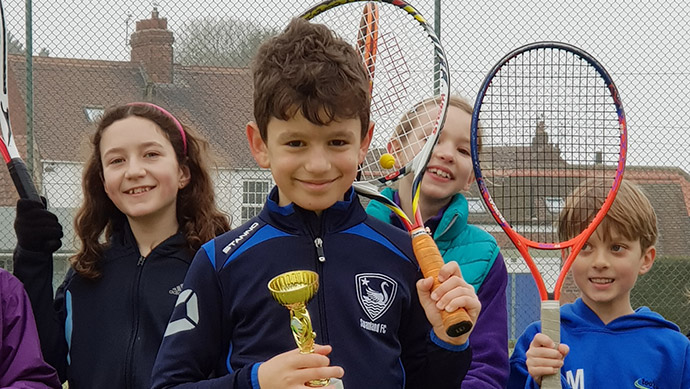